Travel blogs always recommend staying in hostels if you’re trying to save money while on the run. They’re cheap! For all ages! Safe! Meet people! Fun! etc, etc, these articles always cry. While some of those things are true, I’m here to suggest that hostels, even the really nice ones, are best avoided, even if you do have to travel on the cheap.

I am the epitome of a budget traveller. Almost all of my international travel occurred while I was a grad student, meaning with extremely limited cash, or on a Fulbright, which despite its prestige paid so little I would’ve qualified for foodstamps if I were in the US at the time. So, I have stayed in my fair share of hostels, in multiple countries.

My first night in Lisbon I wanted to spend little, little money, so I booked myself at the famous Independente Hostel (it’s been mentioned in the NYTimes travel section and it’s in the Louis Vuitton travel guide for crying out loud). I was only staying there one night–my dear companion was arriving the next day and he and I were going to stay in an airbnb apartment for the rest of our Lisbon sojourn–and I thought I might save a few dollars while traveling that first night alone.

That always seems like a good idea. It seems smart to save a bit of cash, and really hostels are generally ok, so really it’s no big deal to stay in a hostel for just one night, right? I mean, one night, come on.

But, it is NOT a good idea. Not on your first night after three flights and arriving at 7am and not sleeping on the plane and realizing that the six girls you’re sharing a room with are not going to be too amenable to you choosing to go to bed by 8pm, because by god you’re 30 years old and can’t power through until a regular bedtime when jetlagged anymore.

And the lack of privacy isn’t really the issue. Because in all honesty, hostel dorm rooms tend to be much more private than you would expect and mostly the strangers you’re bunking with tend to be really respectful and reasonable.

It’s because hostels just aren’t comfortable. The bedding is thin and scratchy, the mattresses hard and the pillows non-existent. There’s a good chance, that despite being 30 (or older– the woman in the bunk below me in Lisbon was in her mid-50s and had broken her leg in Sintra, but that’s another story), you might have to haul your creaky joints up to the second or third bunk, which after the uncomfortableness of the airplane will seem like a tall order.

There’s never anywhere to put your things aside from on your bed or on the floor. So your nasty, airport/plane covered suitcase will have to go, yes, on your bed. If you have any small jewelry with you be prepared to lose it in a crevice of the bed or in the bottom of your suitcase because there’s never a table to set it on. Now that every traveler is carting phones, computers, ipads, ipods, cameras, and god knows what else, there are never enough outlets for everyone to charge all their tech, and god help you if you want to hang up your wet towel so it can dry before you stuff it back in your suitcase. Sufficient hooks seem like much too much to ask of these places.

Or, and this is the most annoying part, hostels never have places to put your things when you’re showering. You always have to carry a ridiculous amount of stuff with you into the communal bathroom. Clothes, towel, room keys, toiletries, make up, whatever. And there is never ever a spot to put it all. You end up having to balance it all on the one wall hook available. Or pile it all to precarious heights on the one chair. So your clean clothes fall onto the wet floor, your toothbrush shoved into your pants pocket, and your room key circling the shower drain. I’ve stayed in many, many hostels and not a single one has had adequate benches or shelves in the bathroom to hold your stuff. 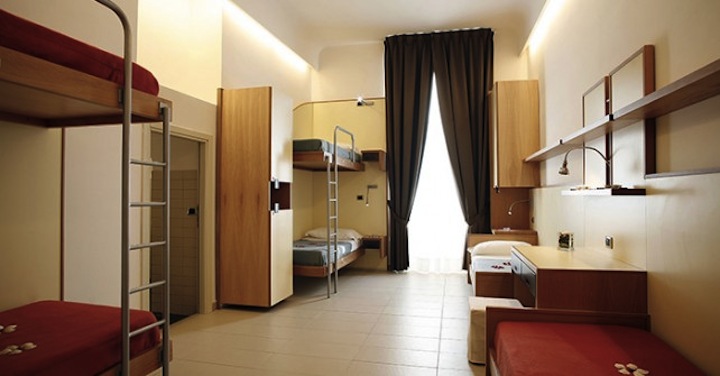 The photos that accompany this rant are all of hostels that I have actually stayed in. And I should point out that I travelled to all of them as a woman alone and I never once felt unsafe in any of them. They were all adequately clean and breakfast in a few of them was extensive enough not to become ravenously hungry within an hour or two. And if pressed I would recommend all of them. But, god almighty, I am done with hostels. It’s often the case that a single hotel room (usually with a shared bathroom) will be only a few (maybe ten-fifteen) dollars more a night and in the future, especially on my first night after arriving, I will spring for that single room.

So what do you think? Am I just too old and no fun? Are hostels worth the uncomfortableness when you consider the savings? Or are you, like some people I know, adamantly opposed to sharing a bathroom while traveling? Let’s hear it! 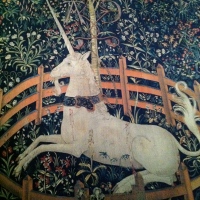